Tijuana is located on the Pacific coast of Baja California in Mexico, right next to the border with the U.S. It is undoubtedly the single most visited border city in the world. Tijuana is known for its industrial community, excellent geography, rich culture, convenience, and history, that makes it one of the most popular Spanish influenced cities in Mexico. Americans have been traveling to Tijuana for at least a century now to enjoy its nocturnal charms but Tijuana’s biggest attraction over the last few decades has been its low-cost medical treatment. 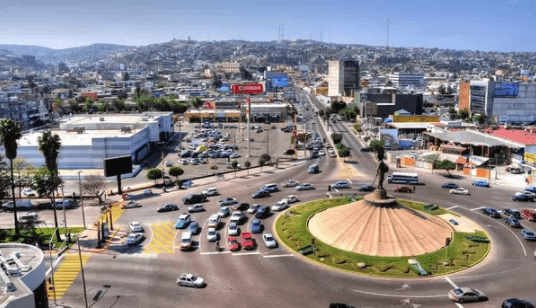 Tijuana is 25 minutes away from San Diego, California. It is conveniently located just across the border between Mexico and the United States. The border city has proved to be an ideal destination for safe weight loss surgery, such as the gastric sleeve. People who want a cheaper yet safe Mexico weight loss surgery, choose Tijuana to get their surgeries done.

Bariatrics’ network of physicians in Tijuana are equipped with the latest technology equipment and tools that match the rigorous standards followed in U.S. hospitals. The experienced surgeons in Tijuana provide you with a wide spectrum of weight loss surgery services that are cost-effective. These weight loss surgeries are extremely safe and more affordable as compared to bariatric surgeries in the United States and Canada. 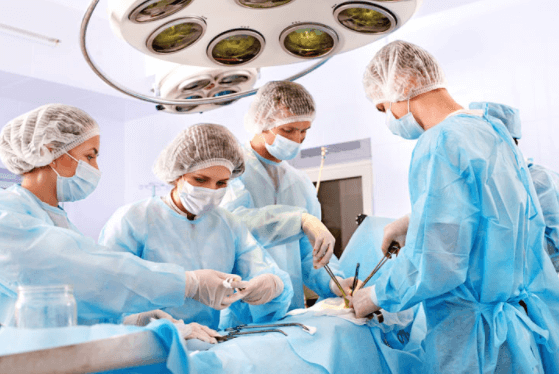 The medical tourism industry in Tijuana has been attracting more and more Americans as well as Canadians who come to this border city to get advanced surgeries at low cost. A dentist in Tijuana will charge 40-50 bucks to treat a cavity, whereas, in the U.S., dentists charge you 200 bucks. Most people prefer to take a 15-minute drive down from San Diego to Tijuana and get the job done for a quarter of the price.

Now, Tijuana’s thriving medical tourism industry is revamping and classing up. Developers are busy working on a cluster of luxury high-rises just across the border from California to build a one-stop shop for visiting American patients.

The 26-story New City Medical Plaza is all set to open in Tijuana by 2018 which will house facilities for doctors from a wide range of disciplines, and also feature a 140-room hotel and top local restaurants.

Nearly 50 million Americans cross the border to Baja, California each year for affordable healthcare for better facilities. These are U.S. citizens who lack suitable insurance coverage in their own country and also those who want to avoid the exorbitant costs of safe weight loss surgery or plastic surgery in the U.S.

According to the latest study conducted by OSAC titled Mexico 2017 Crime & Safety Report: Tijuana, apart from a major uplift the city has also seen a decrease in crime rate. The Police department has become active and regularly patrol the city. The road conditions have improved over the years and safety measures have been taken to reduce the crime rate.

As far as terrorism threat is concerned, the US Department of State has already declared Tijuana as being a low threat location for the terrorist activity.

If you want to get your weight loss surgery done at a low cost, visit Mexico Bariatric Center that offers attractive Mexico weight-loss surgery packages with its leading certified surgeons and certified hospital facilities in Mexico.

The center has helped thousands of patients undergo successful weight loss surgery in Mexico. All surgeries are packaged to make them more reliable and affordable for patients from the United States, Canada, Europe, and the entire world.

How to Find Safe Bariatric Surgery in Mexico: Why MexicoBariatricCenter.com
How Safe is it to Travel for Surgery without a Companion?
A Guide to Tourism in Tijuana, Mexico 2016
Why Tijuana Weight Loss Surgery?