Teatro Nacional
San Jose is the capital of Costa Rica and is located in Central Valley region. The Talamanca Mountains is to the south and volcanoes to the north of the city. San Jose is one of the least violent cities and sixth most important city in Latin America. 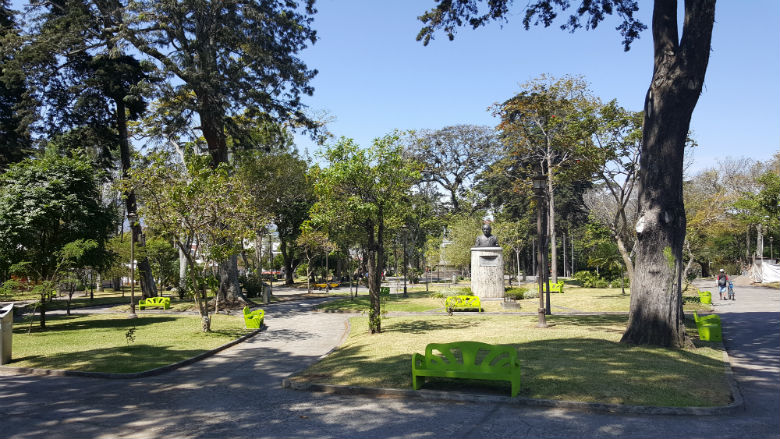 – Catedral Metropolitana is on Calle Central and Avenues 2 & 4 San José, Costa Rica. The cathedral was originally built in 1802 and was destroyed by earthquake and rebuilt.

– The Pre-Columbian Gold Museum has displays of hundreds of gleaming artifacts. 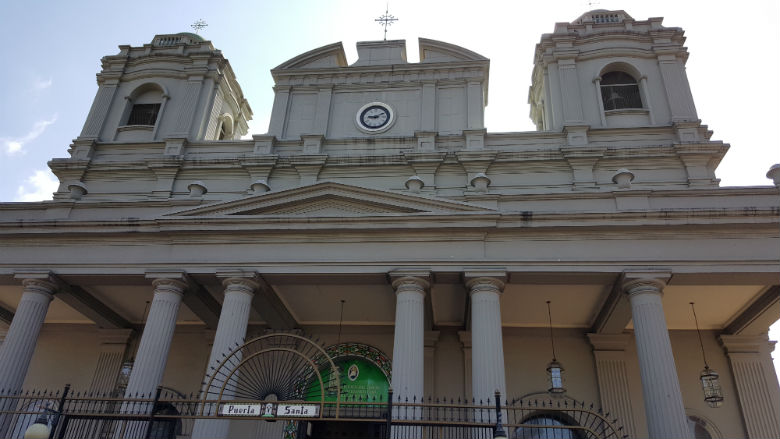 Catedral Metropolitana
– National Park (Parque Nacional) is a Small park in the middle of the city with a large historic statue in the middle. 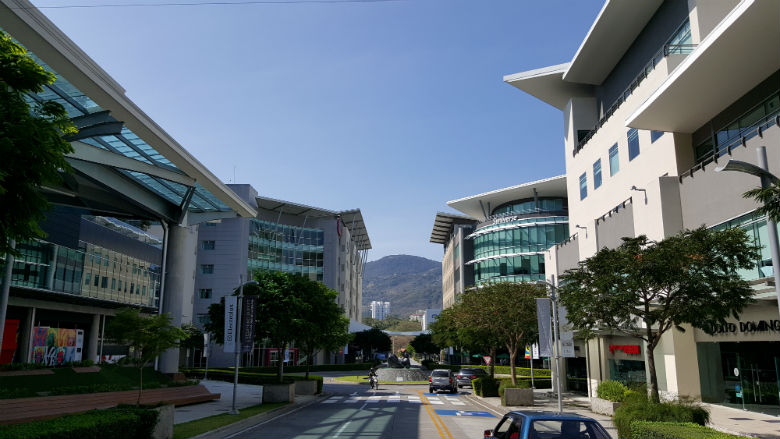 Avenida Escazu Hotel & Restaurants
Escasu is an exclusive and prominent neighborhood with top shops, hotels, restaurants and a shopping mall (Multiplaza Escasu). Escazu is attracting a lot of foreign companies like Abbott. 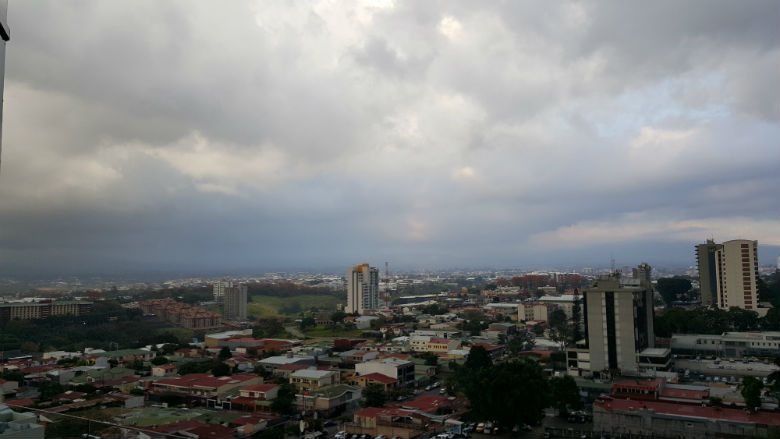 Costa Rica is interested in foreign direct investments with focus on Costa Rican exports and tourism. Foreign investors finds security in
Costa Rica due to its political stability and a pool of human talent. Medial devices, electronics, and service sectors companies are finding Costa Rica a viable option in Latin America.

San Jose, Costa Rica is one of the most attractive locations for medical tourists. It has skilled physicians and private internationally accredited hospitals, like CIMA and Biblica hospitals. CIMA hospital complex has several towers and offers most advanced medical services as well as a helicopter pad.

Patients from around the world come to San Jose seeking dental, plastics, bariatrics and orthopedics.