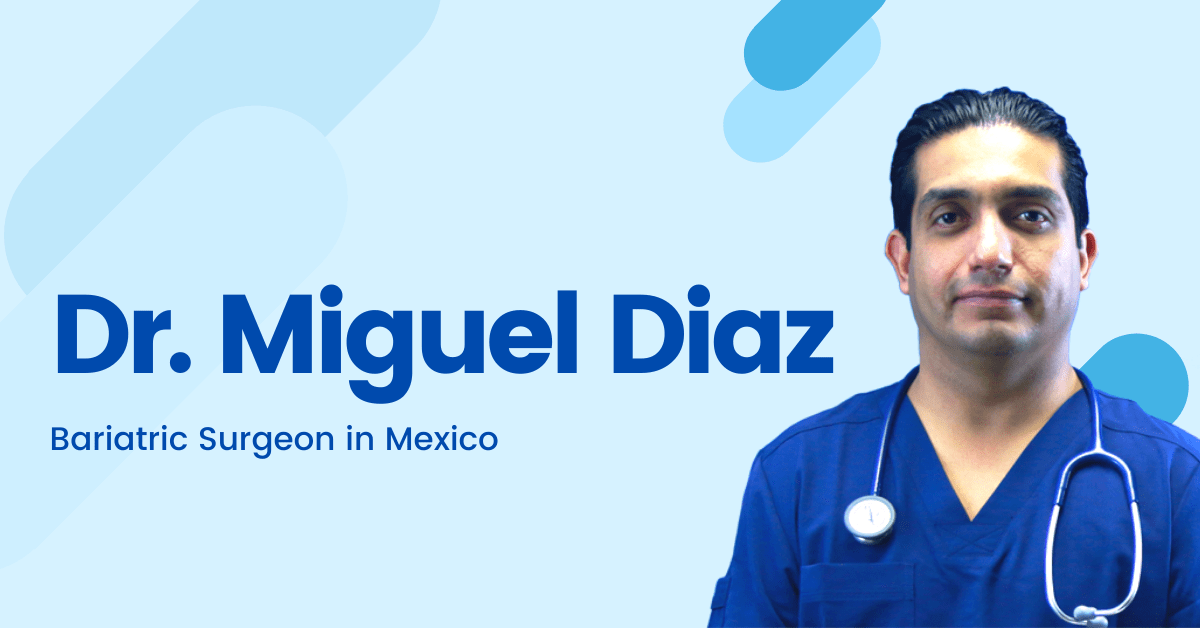 Dr. Miguel Diaz is a bariatric surgeon based off of Mexico. He has a long history of achievements ranging from graduating from medical school to having many memberships in a high ranking bariatric surgery organization. Besides work, his passion is studying and doing research on the bariatric field, because of this he has earned many certifications […] 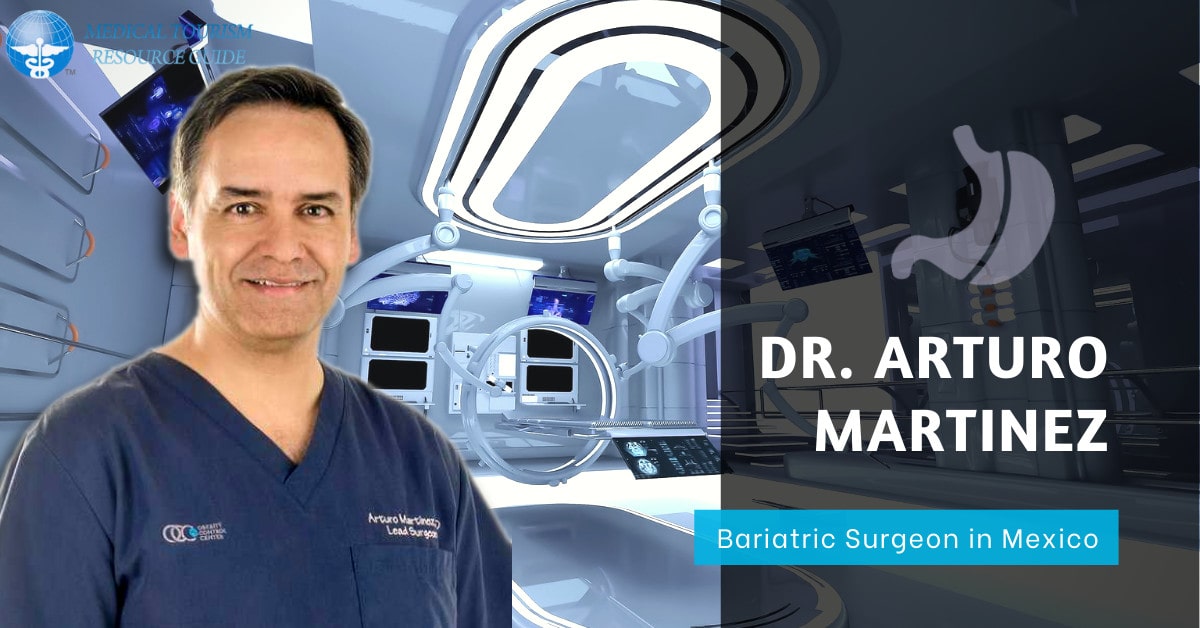 Dr. Arturo Martinez is a bariatric surgeon in Tijuana, Mexico. He works with Dr. Ariel Ortiz closely as a shadow learning from him as much as possible. He specializes mainly in the gastric sleeve surgery. He was practiced medicine after becoming accredited by the Mexican Council of General Surgery in 1999, over 20 years ago. […] 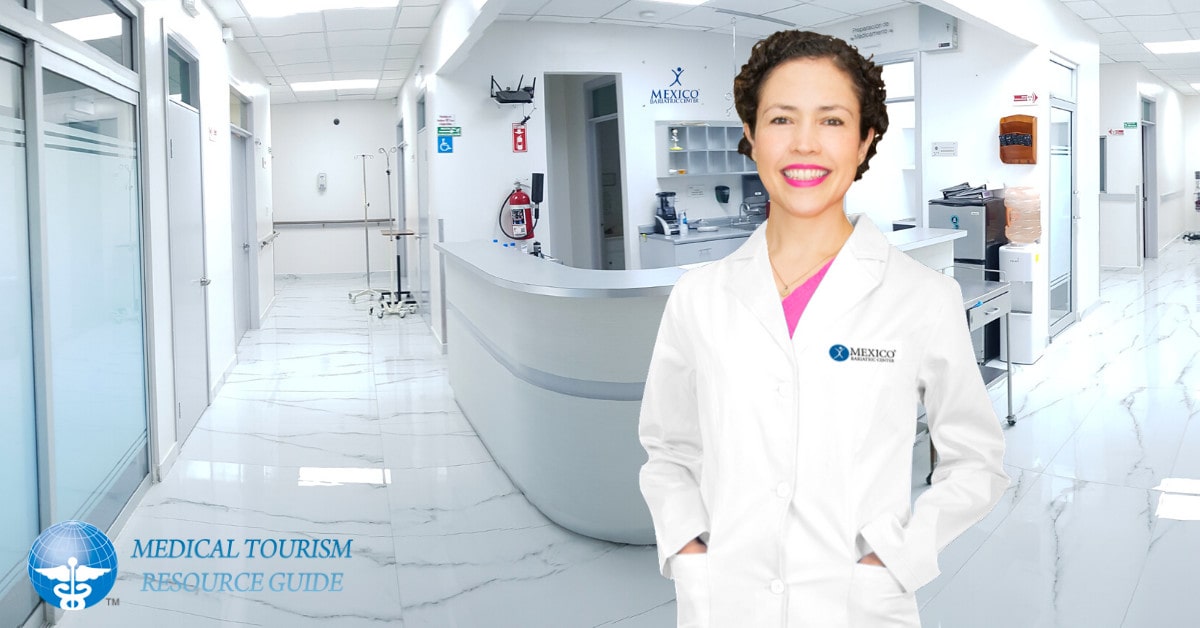 Dr. Jacqueline Osuna performs bariatric and weight loss surgery in Tijuana, Mexico. She specializes in Gastric Sleeve and RNY bypass with over twelve years of experience in this field. She graduated from the University of Guadalajara with a medical degree and then went on to become a bariatric surgeon. Dr. Osuna Rubio worked with A […] 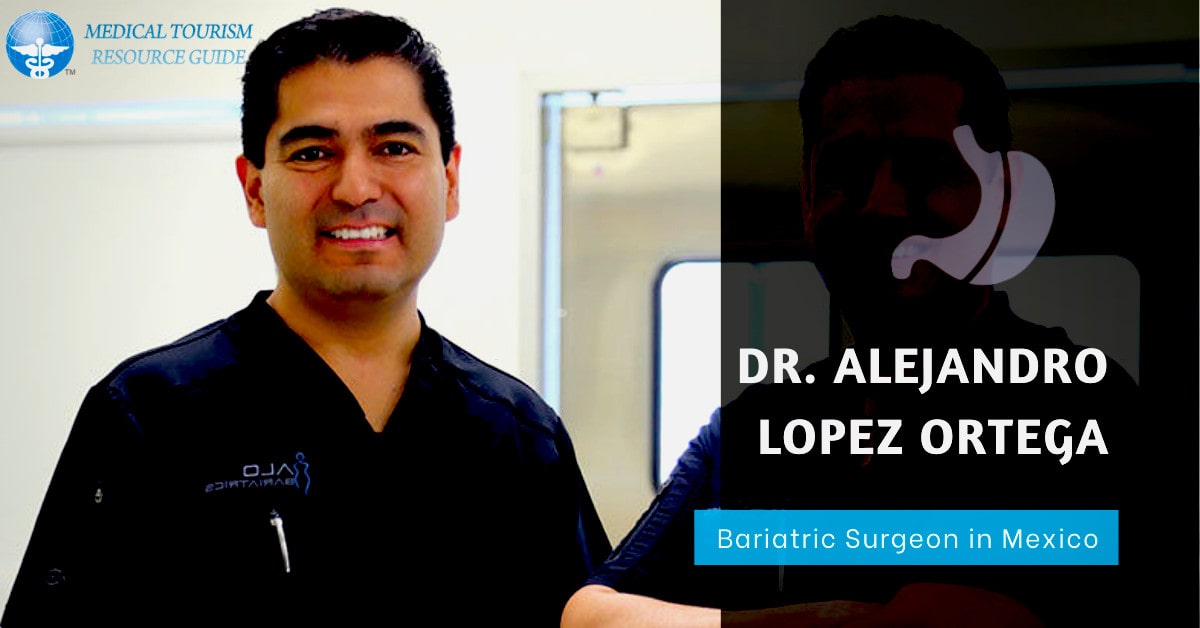 Dr. Alejandro Lopez is a bariatric surgeon practicing in Tijuana, Mexico two times a month, but mainly practices in Guadalajara, Mexico. He earned his medical degree from the Universidad de Guadalajara with an A average in his college courses. Dr. Alejandro Lopez gained experience at the prestigious Cook County Hospital in Chicago, Illinois. He also […]

Today, medical tourism in Mexico is driving thousands of individuals across the border to uncover affordable bariatric services and find a bariatric surgeon. But with many doctors and new medical tourism operators offering weight loss surgery in Mexico, it’s tough to choose the appropriate surgeon and hospital. Mexican doctors are younger since they getting their […] 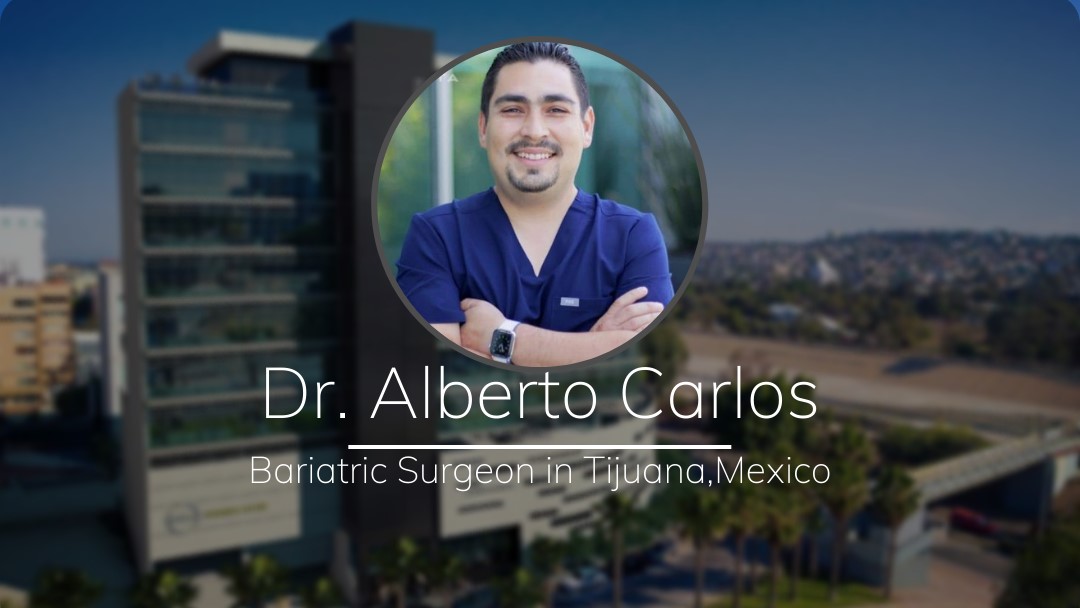 About Dr. Alberto Carlos Dr. Alberto Carlos Rivas is a young bariatric surgeon that graduated from the University of Nayarit in medicine. He has been practicing for over eight years and has successfully performed over 6,000 bariatric surgeries. He is certified in both General Surgery and Bariatric Surgery and holds two medical licenses: one for […] 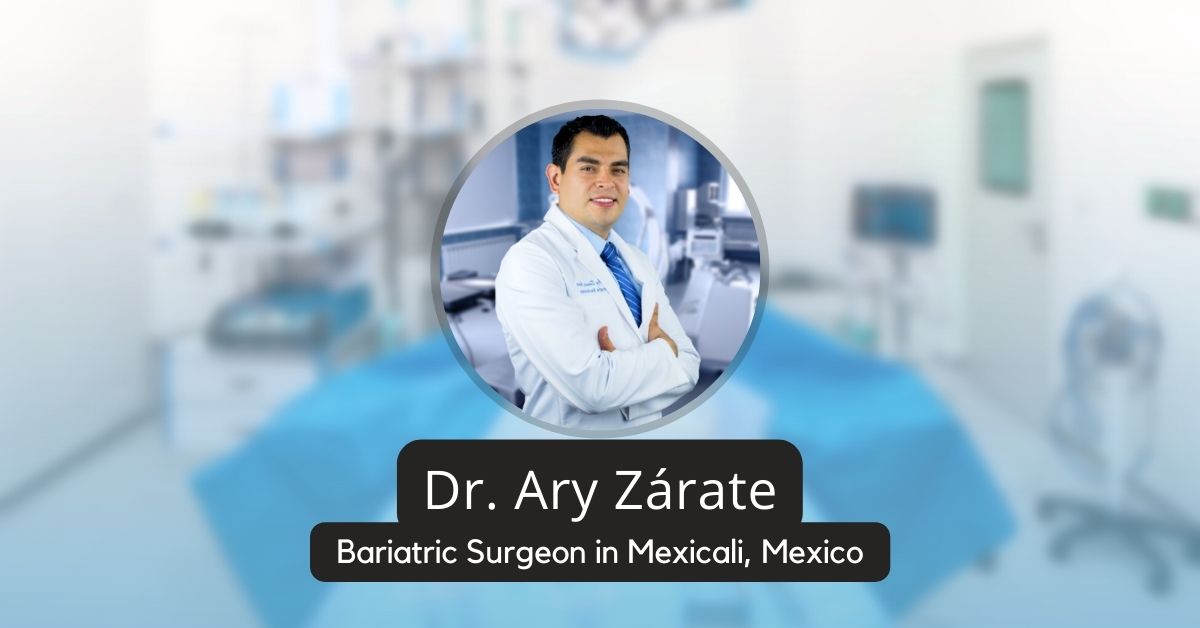 About Dr. Ary Zárate Dr. Ary Zárate graduated from the Universidad Nacional Autonoma de Mexico (UNAM) with a degree in Multidisciplinary and Surgical Management for Obesity in 2013. In 2015, He continued his surgical practice at Hospital Star Medica in Chihuahua, Mexico, followed by continuing studies at the Hospital Universitario Clinico San Carlos in Madrid, […] 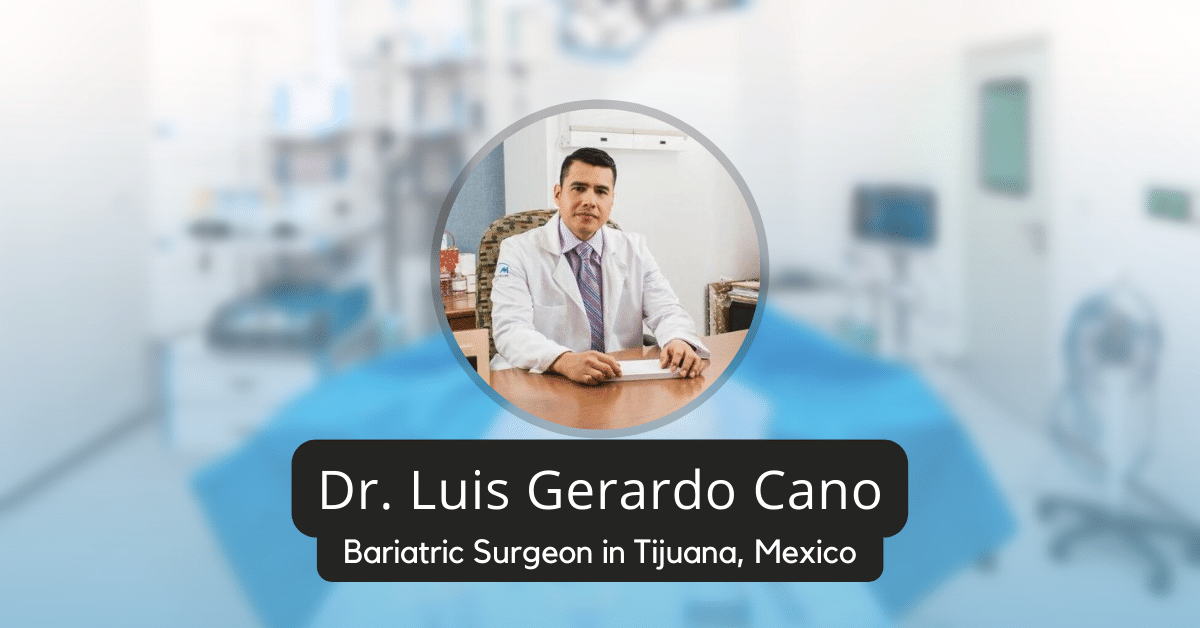 About Dr. Luis Gerardo Cano Dr. Luis Gerardo Cano Santos graduated from the National Polytechnic Institute. He would later focus on specializing in general surgery at the Meritorious Autonomous University of Puebla with a high specialty practicum in laparoscopic surgery and surgery for obesity and metabolic diseases. Dr. Cano has over 16 years of experience […] 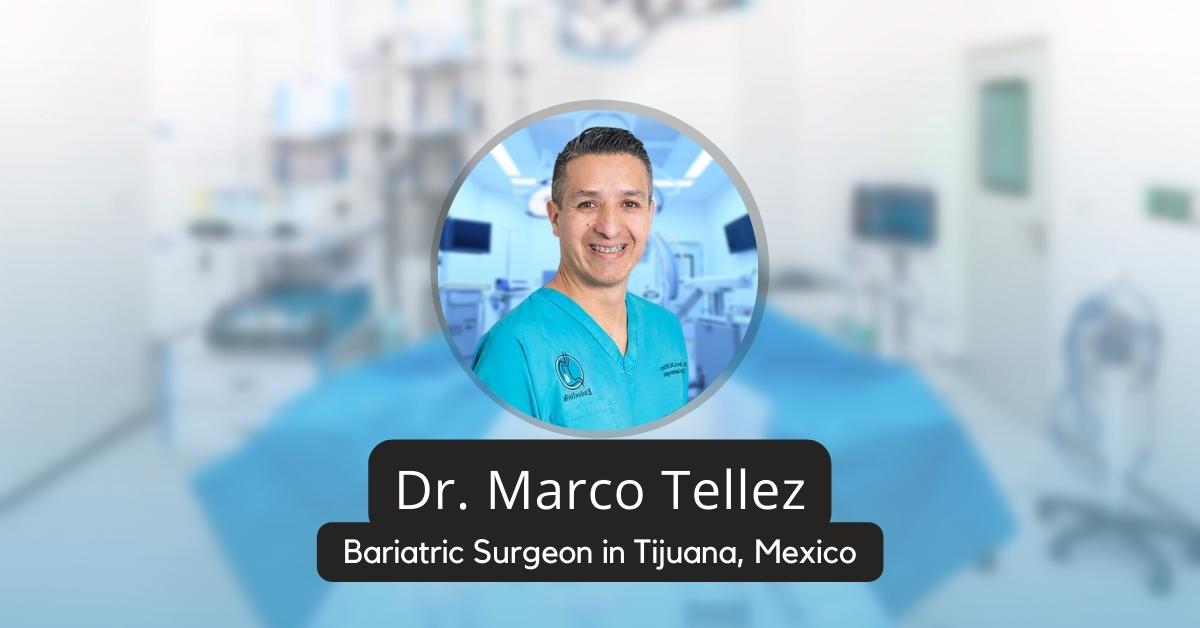 About Dr. Marco Tellez Dr. Marco Tellez is a multitalented surgeon who has over a decade of experience specializing in general surgery and bariatric surgery. He is capable of performing many types of surgery such as appendectomy, colonoscopy, endoscopy, gastroscopy, and laparoscopic surgery. He currently has his own practice facility known as Endoclinik located in Tijuana, […] 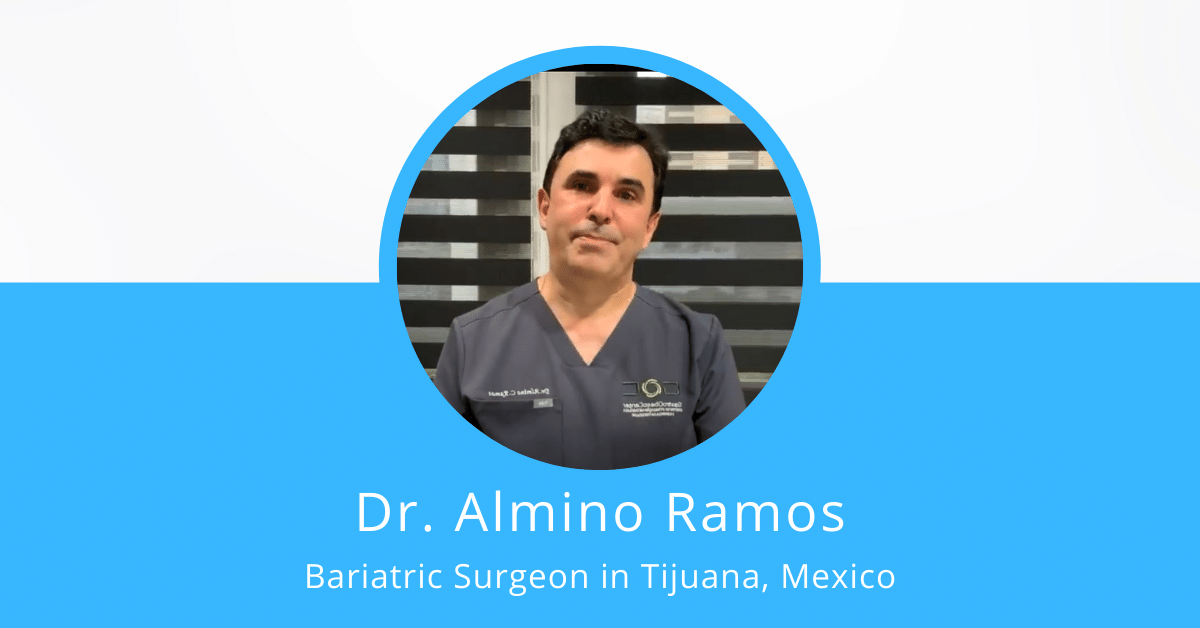 Dr. Almino Ramos has dedicated his life to helping obese people fight obesity, lose weight, have a happier life, and live longer. Dr. Ramos and his team are always available and ready to support and help people lose weight. Besides being a surgeon, his contributions to the bariatric industry also make him a well-known figure […]