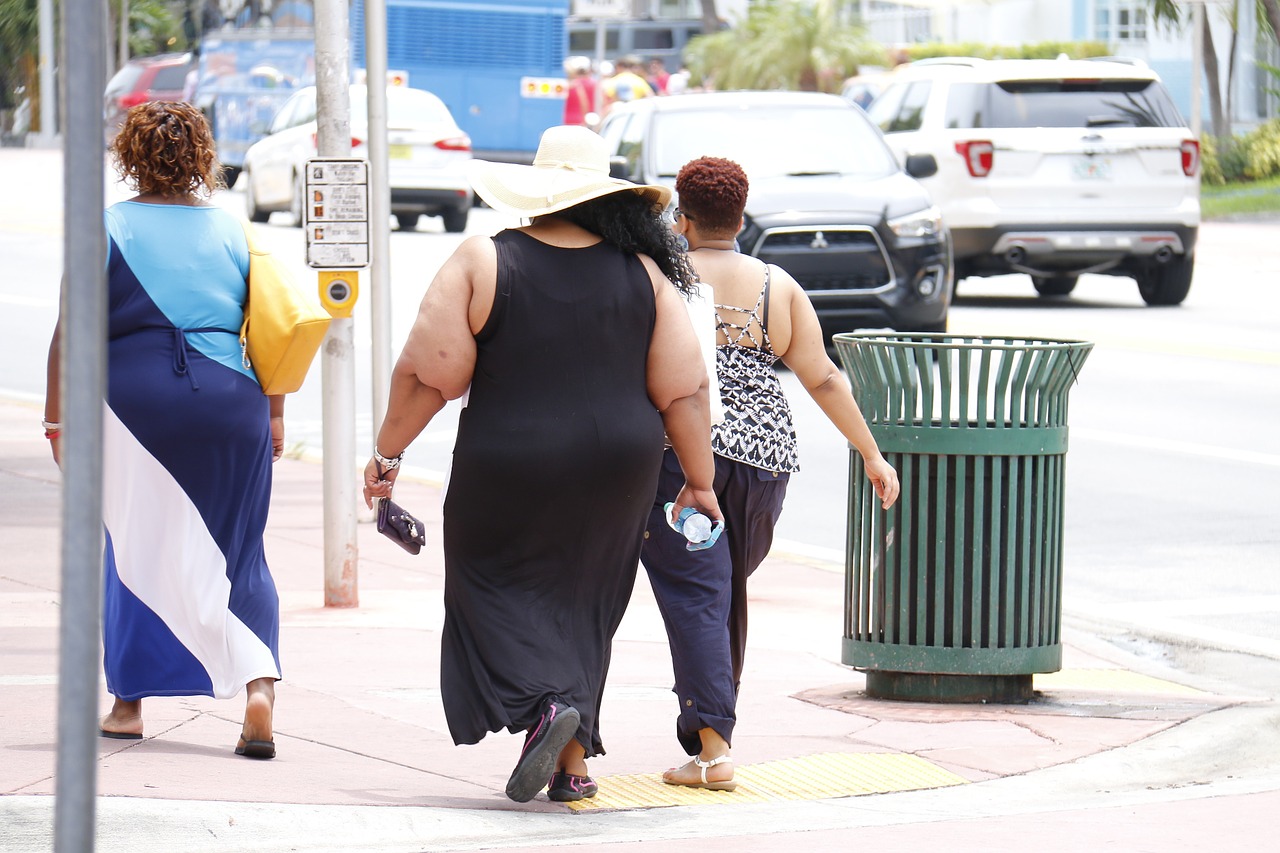 In a study that was conducted with 1565 women participants, approximately 7% had been involved in urinary incontinence surgery, and 8% had been previously medicated for the problem. The average age of the participants was 46 years, and the majority (86%) was white. The body mass index for most of the participants was 46 m/kg2, which is an indication of severe obesity. Out of the women participating, 22% reported having weekly urinary incontinence issues during the three months prior, while 27% reported daily problems.

After the bariatric surgery, which was either laparoscopic adjustable band or roux-en-y gastric bypass, the average weight loss was 30% at one and two years with 29% at three years. The one year mark also showed a decrease in weekly urinary incontinence episodes from 11 down to 3. These events increased to 4 per week by year two but then stayed at that same level through year three. These findings were statistically significant and similar results were reported about urgency and stress incontinence.

The bottom line appears to be that for every 5% of weight loss that is achieved, the chances of improved incontinence issues raises to 30%. The women in the test lost approximately six times more equating to odds of improvement that was 8-fold greater. The older women in the study seemed to have less improvement showing an odds ratio of only 0.76 for each of the progressive decades. These studies appear to show that the smallest in weight loss can make major improvements in the incontinence of patients.

When it comes to weight loss and incontinence increase, the connection seems to be clear. Individuals that have been through a bariatric surgery and recovered well seem to have found their urinary incontinence issues to be improved or resolved within the first few years after the surgery. The type of surgery does not appear to be a major factor in the resulting improvement of incontinence. There is a direct relation between the amount of weight that is lost and the resulting incontinence condition improvement.