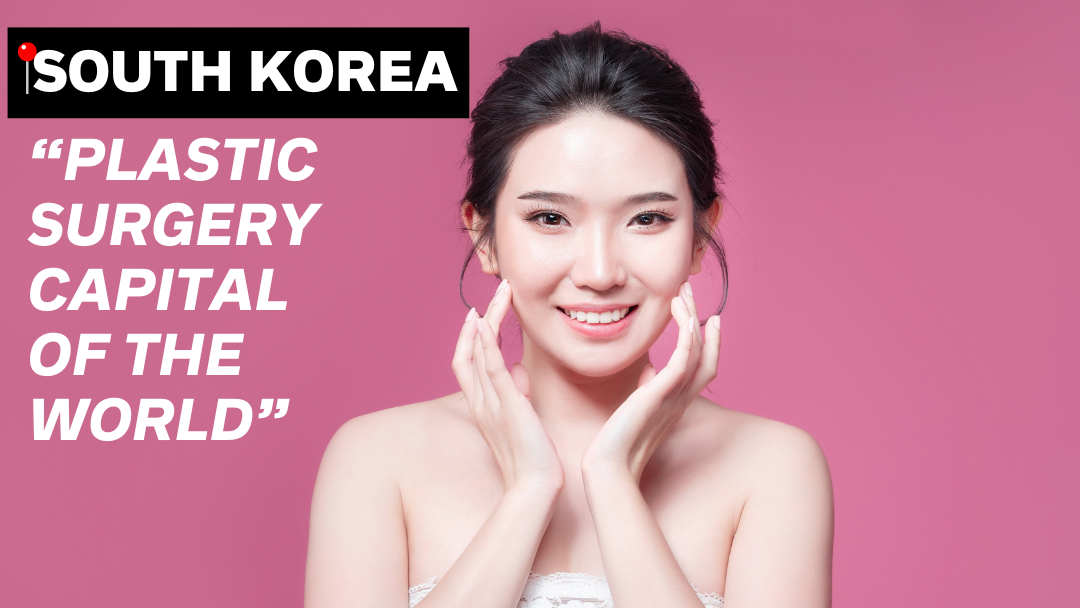 According to the International Society of Aesthetic Plastic Surgery (ISAPS), South Korea has the highest per capita rate of plastic surgery in the world.

Today, more than one in five South Korean women between the ages of 19 and 49 have had some kind of plastic or cosmetic procedure. That’s nearly double the percentage in comparison to any other region.

In total, that equates to over 1 million plastic surgery procedures performed per year in South Korea. So what about this country makes it such an anomaly when it comes to aesthetic surgery? Let’s take a look.

Why is South Korea the World Leader in Plastic Surgery?

It is not just that Asian patients are more likely to undergo plastic surgery than other people. They are also more likely to go under the knife more than once. The most common procedures include eyelid surgeries, nose jobs, and liposuction. Another critical factor contributing to South Korea’s position is the comparatively low cost of the operations.

According to Harvard Medical, The price of a rhinoplasty procedure at 1 of the top 5 hospitals in South Korea can cost between $2000-3520, while a facelift ranges between $7000-11,500, and an upper blepharoplasty can cost as little as $2000.

Based on the number and types of methods performed per 1000 population, one study in The Economist reports that the South Korean plastic surgery industry has a 1.7 times higher rate than that in Taiwan, 6.9 times higher than Thailand, and 17 times higher than China – all of which are other popular medical tourism destinations.

Is Korea’s single-payer system effective? Healthcare expenditures account for less than 8% of GDP, compared to over 18% in the United States. The United States spends less per capita on healthcare than Korea, $3,000 versus $10,000. The American government controls pharmaceuticals, drug costs are less than half of what Americans pay, $1,000 per capita.

This affordable pricing for high-quality procedures is thought to be one of the primary causes of growth in South Korea’s medical tourism industry. 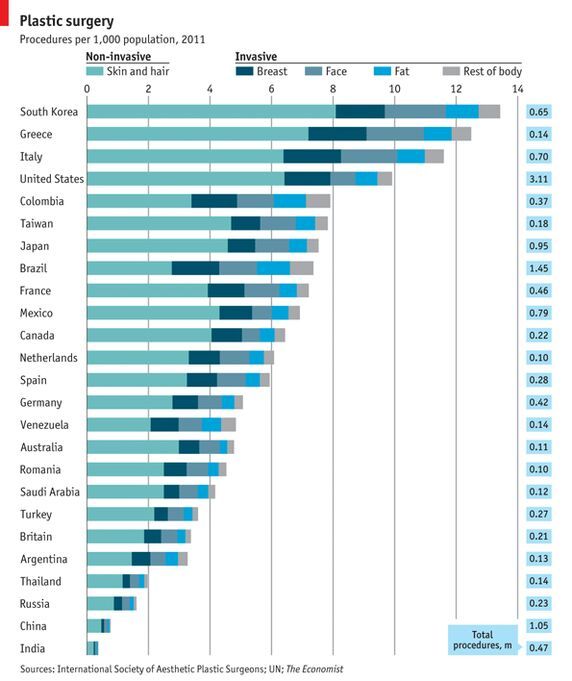 Plastic surgery as we know it today didn’t exist until the 1960s. It is said that the practice was brought over by Japanese women who had heard about the techniques back home in Japan. However, the history of beauty ideals in Korea dates long before that.

In the Joseon Dynasty (1392–1910), naturalistic ideals of beauty were the norm. This changed during the Japanese colonization of Korea (1910–1945) when Western beauty standards rose to prominence. After the end of the Second World War in 1945, the United States’ influence in the region grew.

During this time, beauty standards were delicate, feminine features. Yet the Japanese occupation had a lasting impact on Korean culture and the widespread growth of plastic and cosmetic surgery procedures on Asian faces.

Medical tourism is an excellent option if you are looking for affordable and high-quality healthcare services. When you choose South Korea as your destination, you can be sure that you will receive exceptional care at prices that are more affordable than in Western countries. If you are interested in visiting South Korea for surgery, make sure to do your research and find the right clinic and plastic surgeon that best suits you.