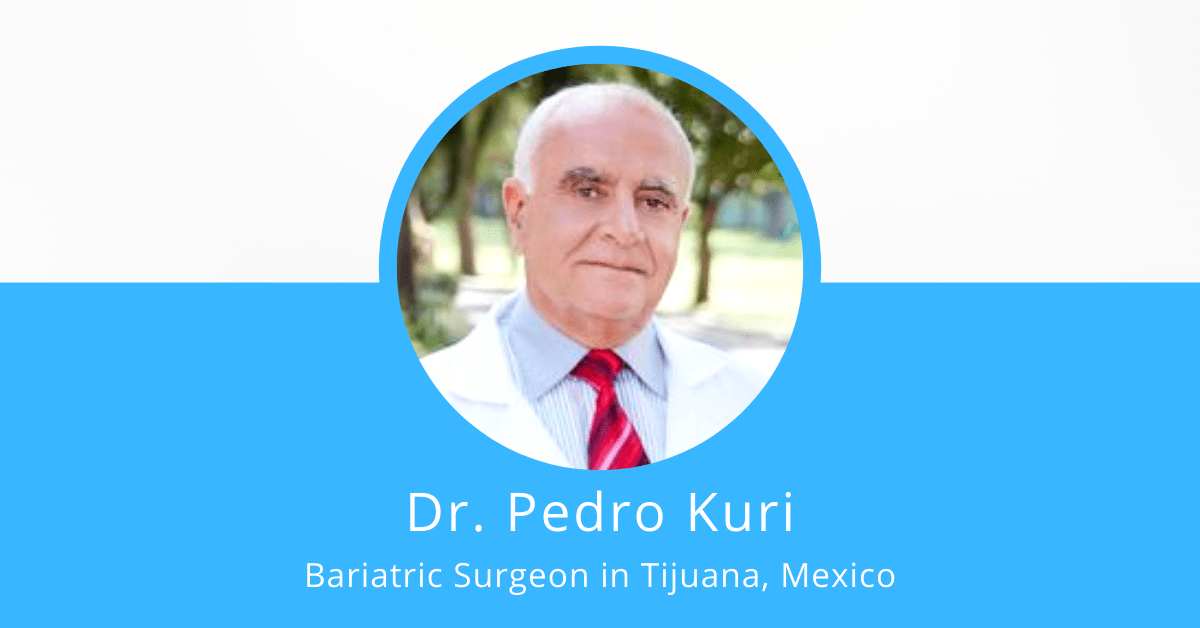 Dr. Pedro Kuri is a Tijuana, Mexico Bariatric Surgeon that specializes in Lap-Band surgery. Dr. Kuri has performed 4,000 surgeries according to his website. According to reviews the price for Lap-Band is a little too high, especially when other surgeons in Mexico offer the same surgery for nearly half the price. Reviews of the surgeon are a bit disconcerting, with a lot of negative reviews.

“I was Banded June 30th, 2009. I spend $10,000 not including travel expenses… I have emailed and phoned DR KURIS office a few times and get no response.” – Review from ObesityHelp

“Two of my friends were banded by him. I went to Mx. both times. They had GREAT, CAREING care. He is all that and a box of chocolates. He really cares about us as family members. I would send my mother or child to him. That is how much I respect him and his staff. Sheryl King-Lile Loveland Co.” – Review from ObesityHelp