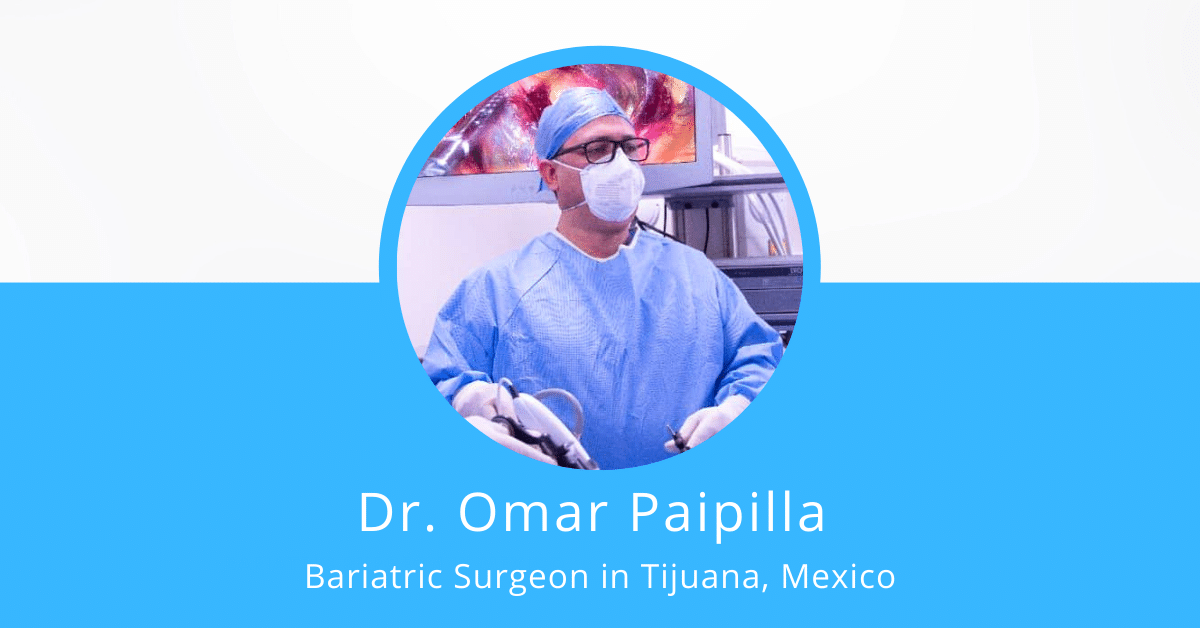 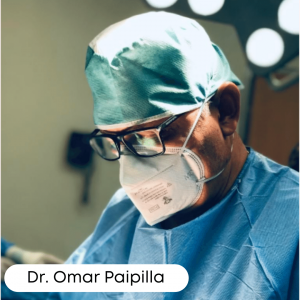 Dr. Omar Paipilla graduated as a General Physician from the Xochicalco Univesity Studies Center. He completed his medical internship at the Juarez Hospital in Mexico City and has 21 years of experience as a surgeon at the Autonomous University of Baja California, General Hospital of Tijuana. He became the founder and medical director at the Tijuana Medical Specialities Unit (UNEME) in the last thirteen years.

Dr. Omar Paipilla was a founding partner of the Mexican College for Obesity Surgery in 2005. He was appointed as medical director for an exclusive surgical center for patients with obesity problems known as Bariatric Center of the Northern Border. Omar Paipilla, MD, currently works with Lighter Dream and Be Slim Bariatrics in Tijuana. 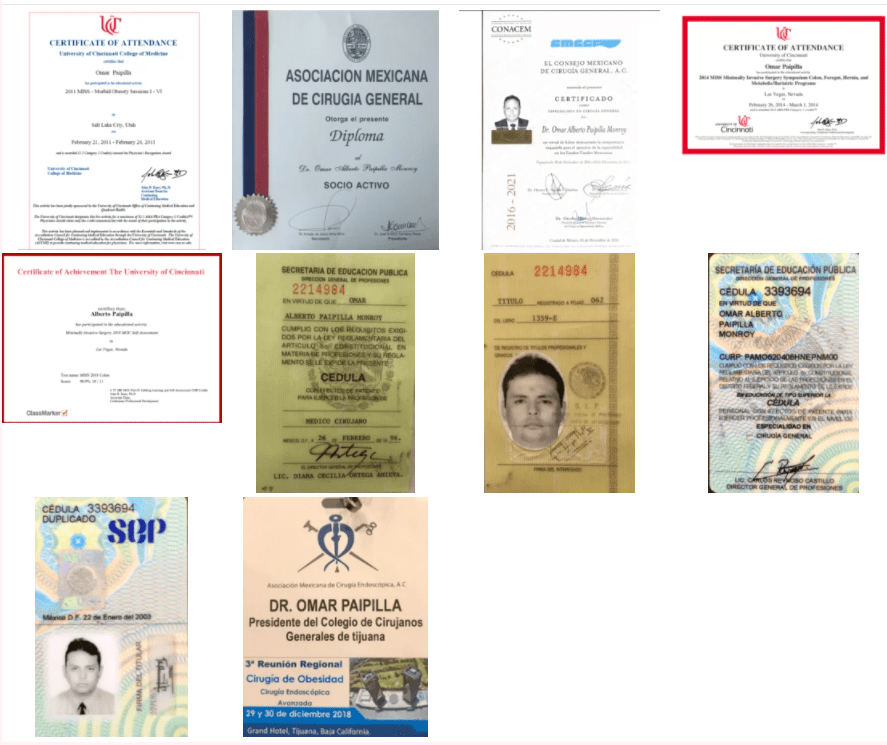