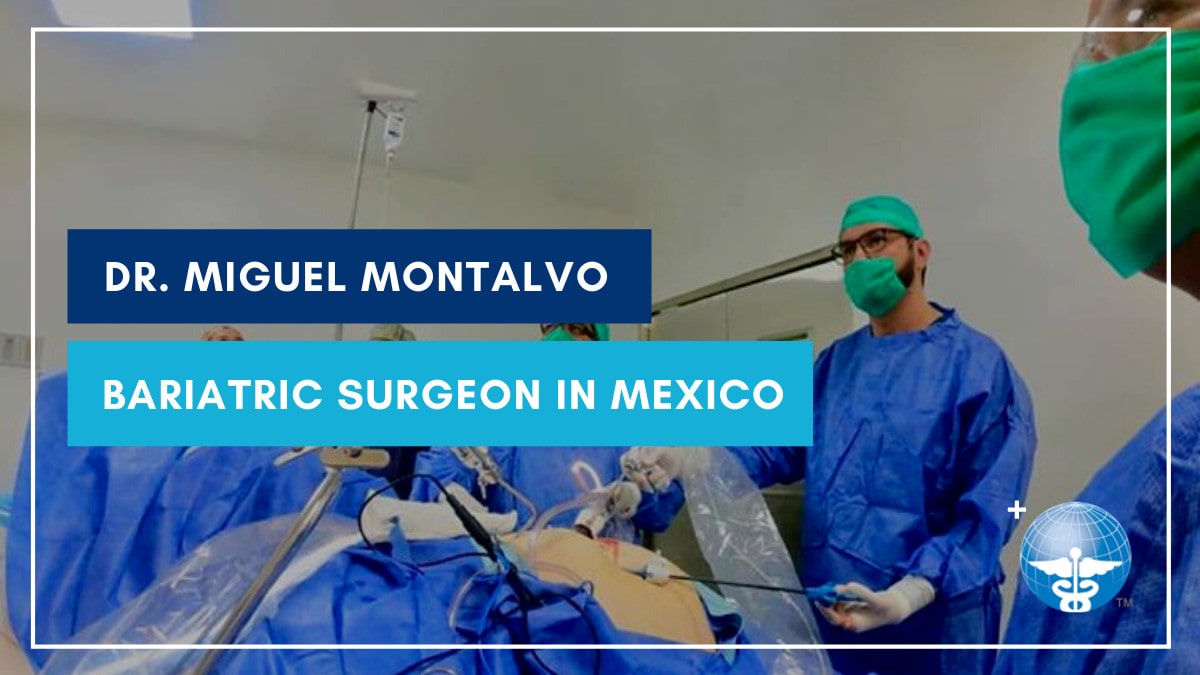 Dr. Miguel Montalvo is a bariatric surgeon who is experienced in all weight loss surgery procedures in Tijuana, Mexico. He was one of the doctors working exclusively A Lighter Me, however, they went out of business in 2019. 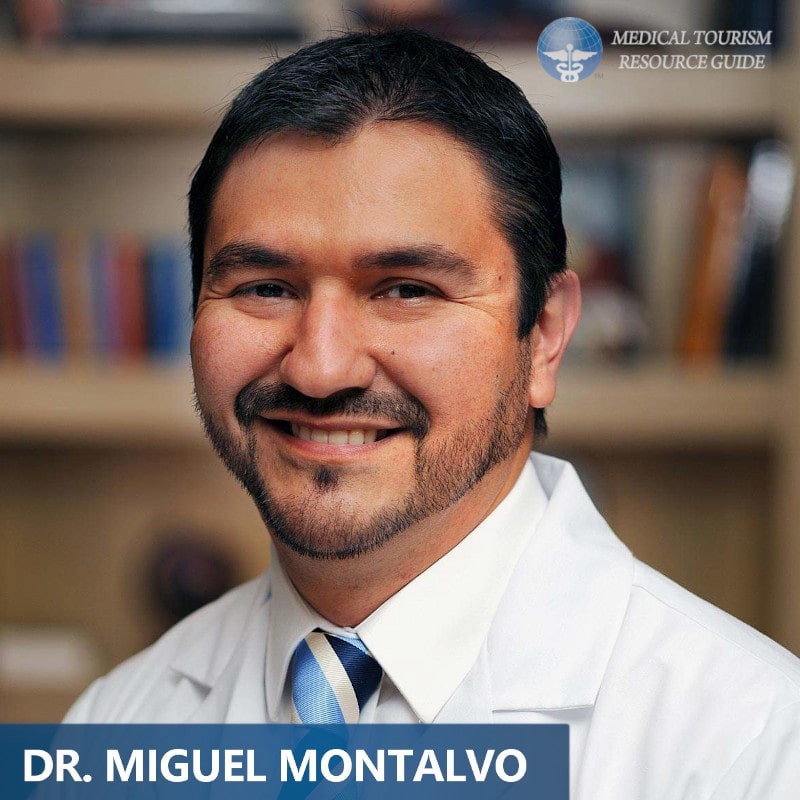 Degree in Medicine (2000-2005): Faculty of Medicine of the Baja California State University 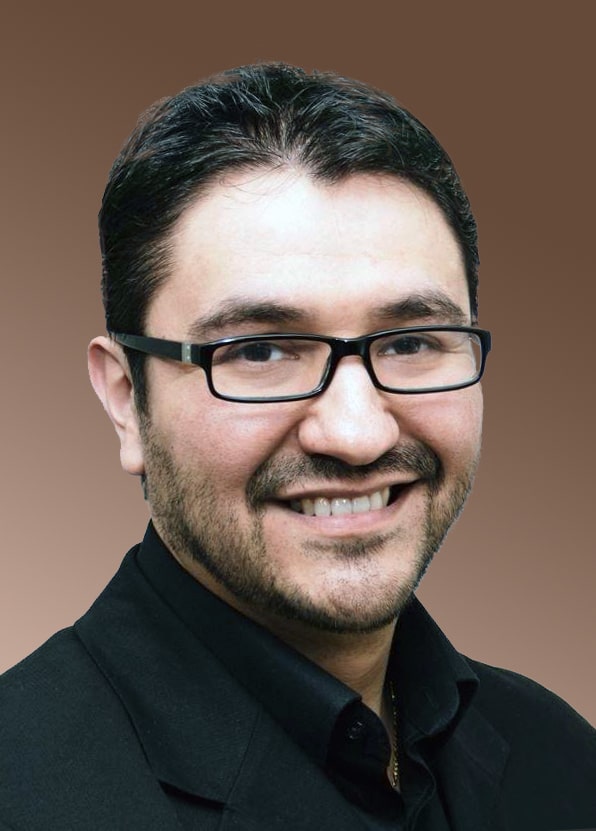 Dr. Miguel Montalvo has memberships of the following associations.