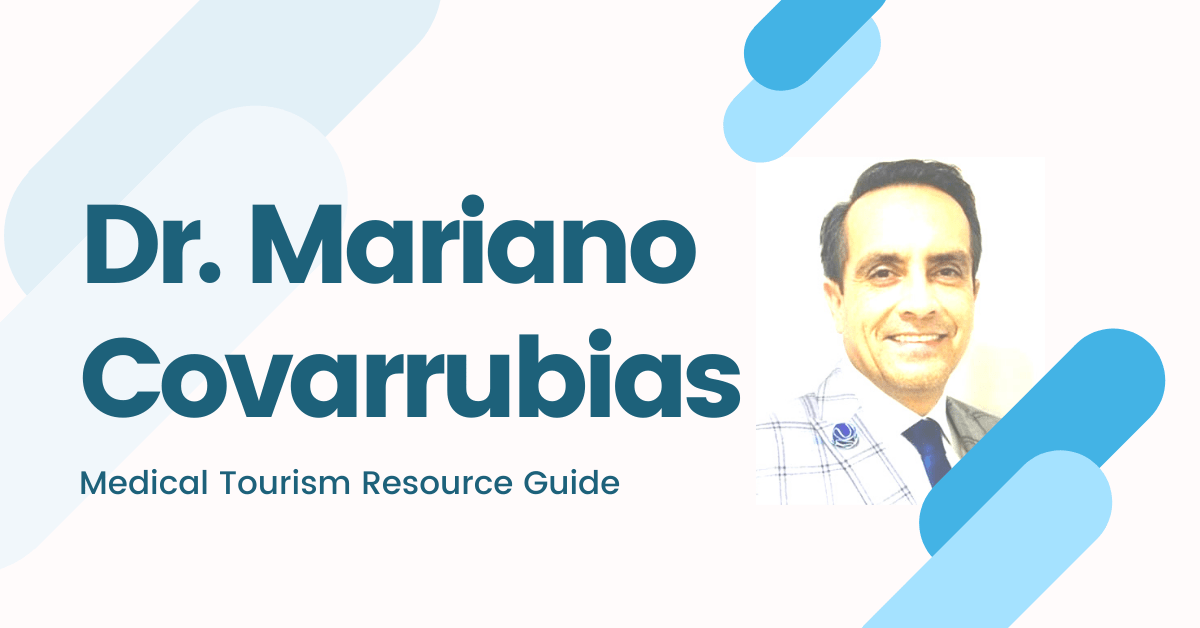 Dr. Mariano Covarrubias is an expert surgeon with over 17 years of experience in laparoscopic weight loss surgery. As a graduate from the Faculty of Medicine and Medical General at the UABC, and more than 3,000 bariatric procedures performed in Tijuana.

Dr. Mariano Covarrubias has a wide range of bariatric surgery experience. This ranges from receiving training as a teacher to being the president of a college.

“I just had VSG with MD Mariano Covarrubias 2 weeks ago (Dec 5th 2011).
Everything is going great, in addition to pre-surgery care, to surgery and post-surgery. Very professional, optimistic, and straight + prudent to talk with. Nice Doctor. I had my surgery in Tijuana, no issues at all, from hospital to care taken. I recommend him for sure!” – Jorge. L