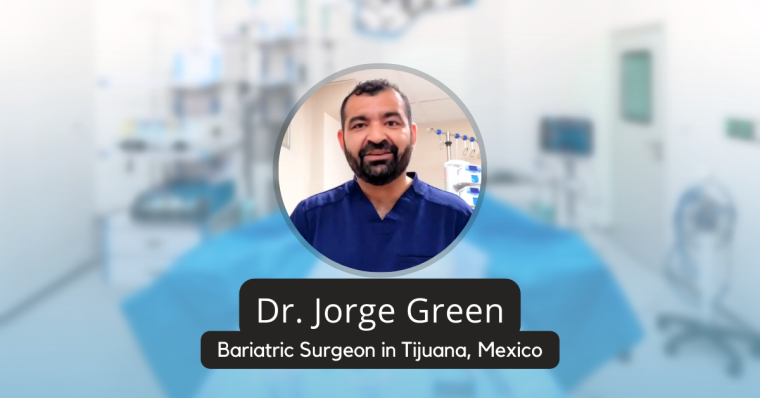 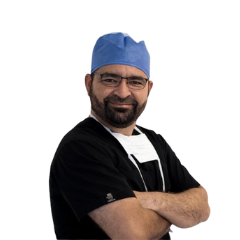 Dr. Jorge Luis Green works as a bariatric surgeon for Renew Bariatrics at Oasis of Hope Hospital. He has worked in this industry since 2012 and has turned many people’s lives around.

Dr. Green graduated at the top of his class at the University of Baja California since then, he has achieved many awards and was part of many bariatric associations. 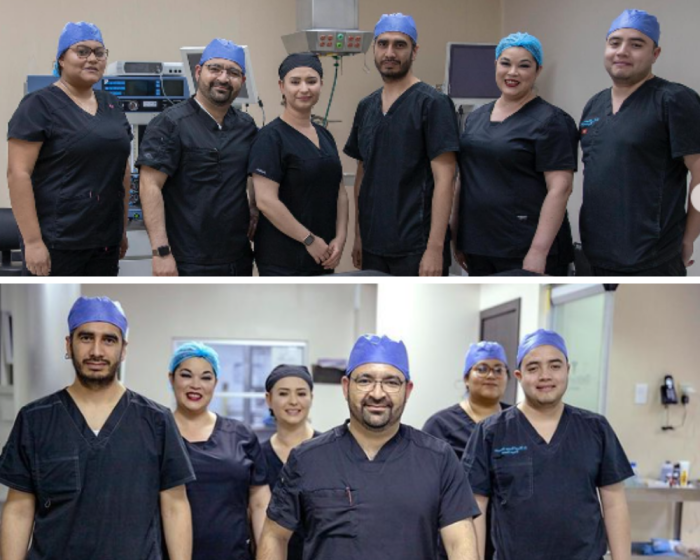 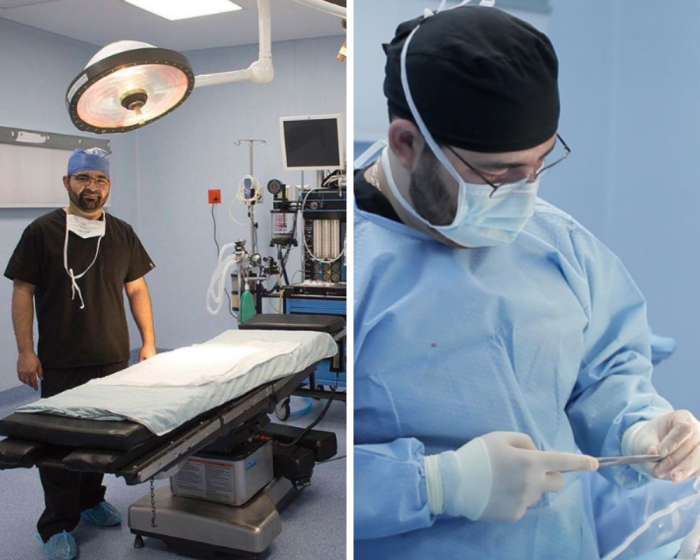 Dr. Jorge Luis Green’s team consists of a nutritionist, a physician, an anesthesiologist, specialist nurses, and two bariatric surgeons. Its mission is to provide every patient with the best surgical treatment possible.

Dr. Green and his team can perform the following surgeries:

“As I mentioned in my previous comment I am a Canadian and wanted to share how thankful and happy I am with my results. Sept 10.2017 I had my gastric sleeve surgery with the world’s best surgeon and his team in Tijuana Mexico. I lost 100lb in 12 months. No loose skin here. Thankfully. I drink 2 liters of water daily, eat healthily, walk daily, and have so much energy. Cost in 2017 was $3900 US package had to pay my own flight rest was all included. I love my results. I love how I was taken care of by Dr. Green and his team. To this day I talk with him often on WhatsApp and he did not hesitate to come and see me twice on February 3 and 5.2019 when I had my breast implants in Tijuana Mexico. He is knowledgeable, educated, board-certified and he speaks with you as a friend to make sure you well understand. I highly recommend him as a gastric sleeve and gastric bypass surgeon. You are in the best caring hands with him and his team in LIMARP or in Oasis. Thank you, Dr Green”