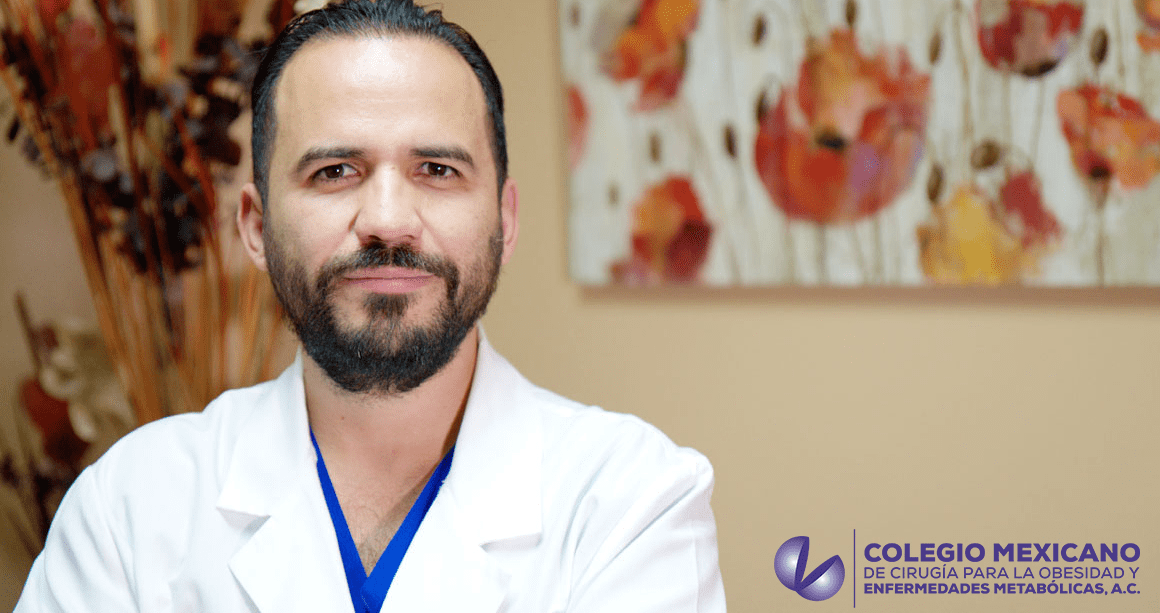 Dr. Ismael Cabrera is a board-certified surgeon that has completed over 4,500+ successful surgeries. He has transformed the lives of many people and is well known around Tijuana, Mexico.

“Dr. Ismael Cabrera and his team were amazing to work with. I truly appreciate all their time, expertise, and care I received before, during, and after my surgery! No question went unanswered. Everyone I came in contact with was so kind and professional. Dr. Cabrera repaired a very large hiatal hernia in the process of my surgery as well, and I am off all pre-surgery medications. I am so happy with the results this far, and I look forward to seeing what the future holds in store for me. But most of all I look forward to many more years of sound health and happiness. THANK YOU!!” – Andi lynn

“I had surgery on Feb 23, 2018, with Dr. Ismael Cabrerra. He was fantastic. I’ve been very please with the results of my surgery. I have lost 96 lbs in less than 10 months and I have had virtually no complications. I am off blood pressure and acid reflux drugs! I couldn’t be more pleased!” – Duncan

“Dr. Ismael Cabrera was the bomb! Awesome doctor & care team & hospital! He came to meet us before surgery, after surgery, sent his assistant to check on us before we left. I am so glad we found him & Mexico Bariatric Center! My boss & I had surgery the same day, I was a revision, she was a vertical sleeve gastrectomy. We would do it all over again if needed. Of course, we refer anyone interested, 5 of us total have gone to him from December 16 to current. He is a lifesaver & we are doing great! Lots healthier & lots smaller! The team at Mexico Bariatric Center is the greatest & we received better care in Tijuana than we would have in the United States. The nurses were very attentive & it seemed like they even anticipated what our needs were & they were ready at all times! They were the very best! Dr. Cabrera your the best & we appreciate You!!! I will forever be grateful! If your looking for the very best in Mexico, you have now found it! I will even travel with you if you need me! I’d love to! Thank you Mexico Bariatric Center! Thank you, Dr. Cabrera! You saved my life & so many others!!! Loving my sleeve!!! Thank you! Contact me if you have any questions or need help or simply questions!!!!” – Shelly Alexander