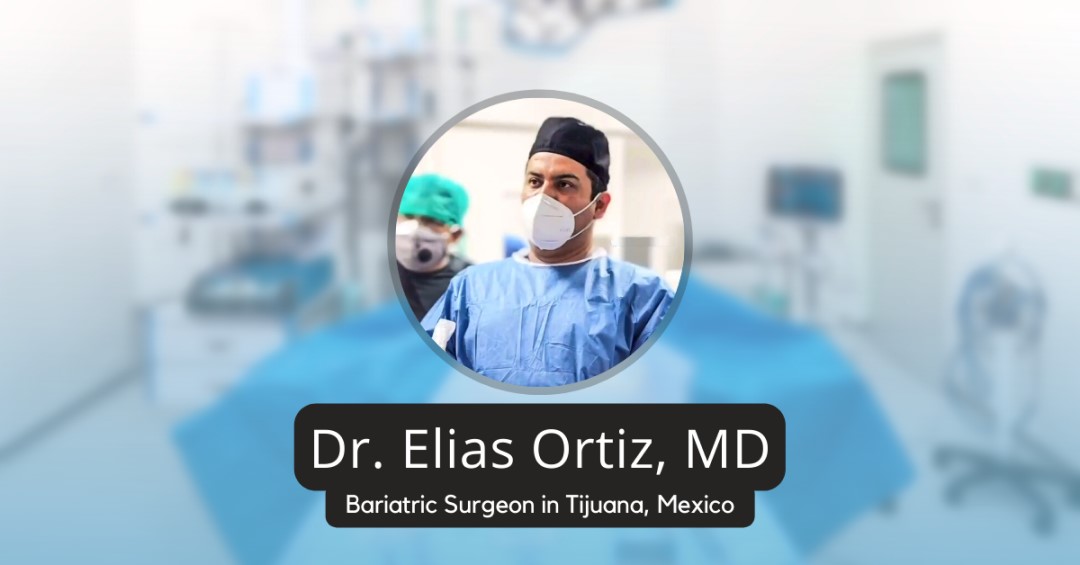 Dr. Elias Ortiz is a top bariatric surgeon who is experienced in all bariatric procedures in Tijuana, Mexico. He was the chief surgeon at A Lighter Me for many years until ALighterMe.com went out of business. Dr. Ortiz started his company in 2019 called Elias Ortiz and Company (EOC). 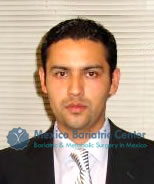 Below are the schools Elias Ortiz MD went to before college. He was an excellent student from the very beginning having an average of 9.5/10 or greater for all the schools he went to. 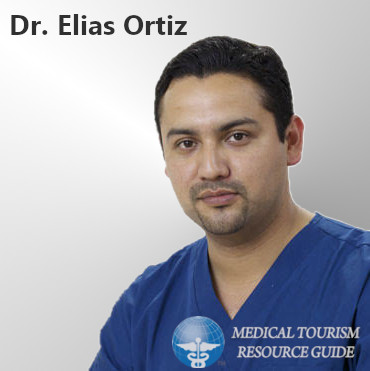 During Dr. Elias Ortiz’s undergraduate career he was involved in many things outside of school, such as doing social service and getting more experience in the bariatric field.

Elias Ortiz Gomez, MD has a very astounding resume, he was a speaker for many big events, worked in many hospitals, and wrote lots of bariatric surgery publications.

“2nd Regional and International Congress on Obesity” conducted by the Association for the Study of Obesity and its complications AC. 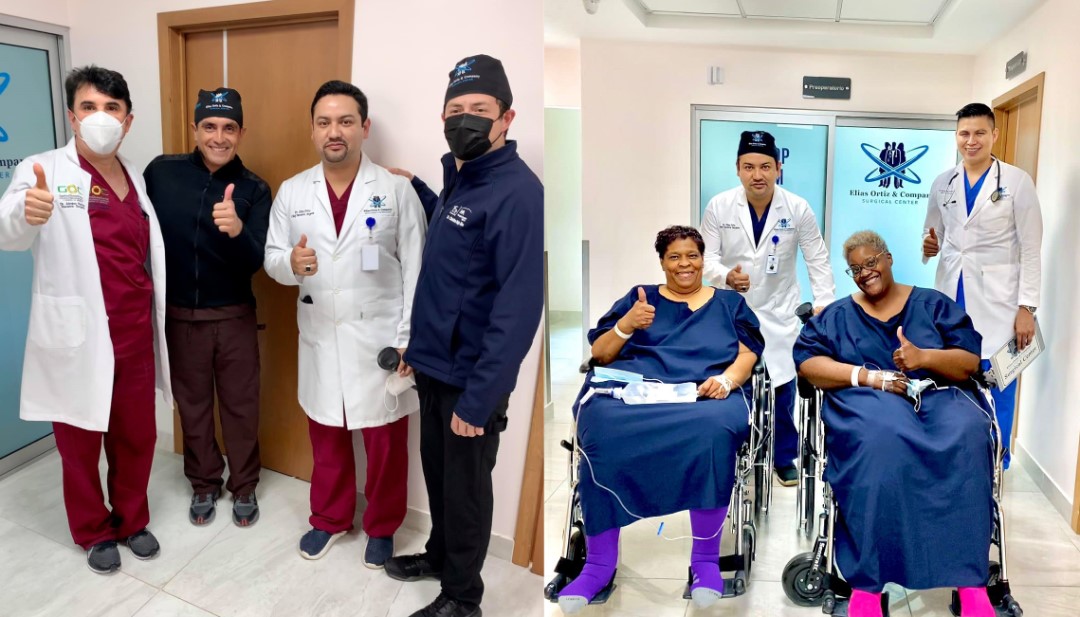 Dr. Elias Ortiz has over 8+ years of experience in the bariatric surgery industry. He has completed over 10,000+ successful surgeries and has changed many people’s lives.