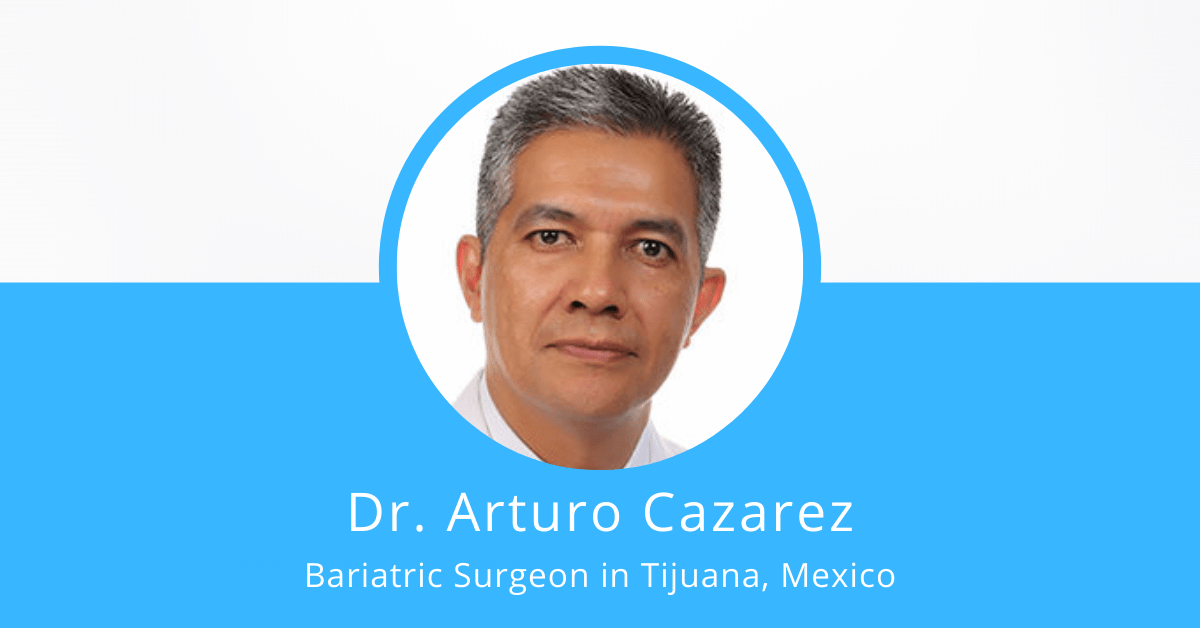 Dr. Arturo Cazarez is a Tijuana Bariatric Surgeon who has performed hundreds of weight-loss surgeries. He is on the surgical team with Dr. Louisiana Valenzuela. Chief surgeon Dr. Cazarez is capable of performing gastric sleeve, gastric bypass, gastric banding, and revision surgeries.

Dr. Arturo Cazarez graduated at the top of his class while having multiple internships on the side. Throughout his career, he participated in many research studies and completed social services as well.

Dr. Arturo Cazarez is a bariatric surgeon with over 6+ years of experience and has completed over 600+ bariatric surgeries. He also charges an extra $500 for patients who have a BMI of over 50.