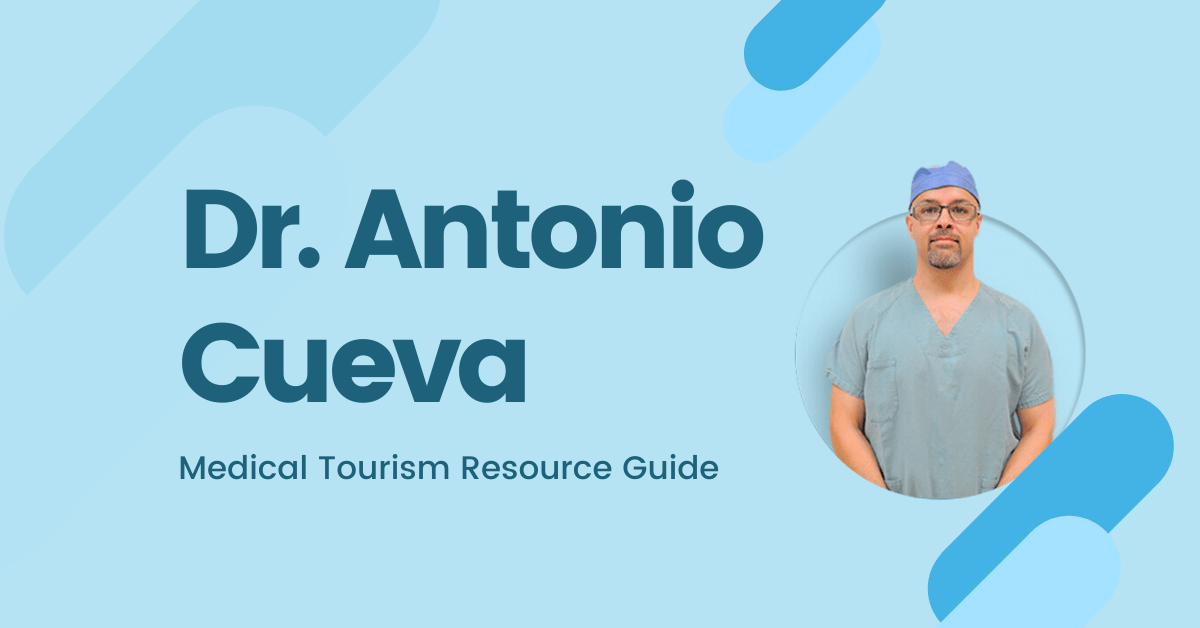 An interesting fact is that Dr. Cueva has been a bariatric patient himself. He underwent gastric sleeve surgery and lost 60 lbs. Working with many experienced medical staff and doctors, Dr. Antonio Cueva has been fighting obesity for a long time. He always uses up to date medical technologies to assist him.  We go above and beyond for our patients. Your life and fighting obesity are why you can count on Dr. Antonio Cueva.

Throughout Dr. Cueva’s years of experience in the bariatric industry, he is regarded as one of the world’s best surgeons. He has completed many successful surgeries and is well known around Tijuana, Mexico.